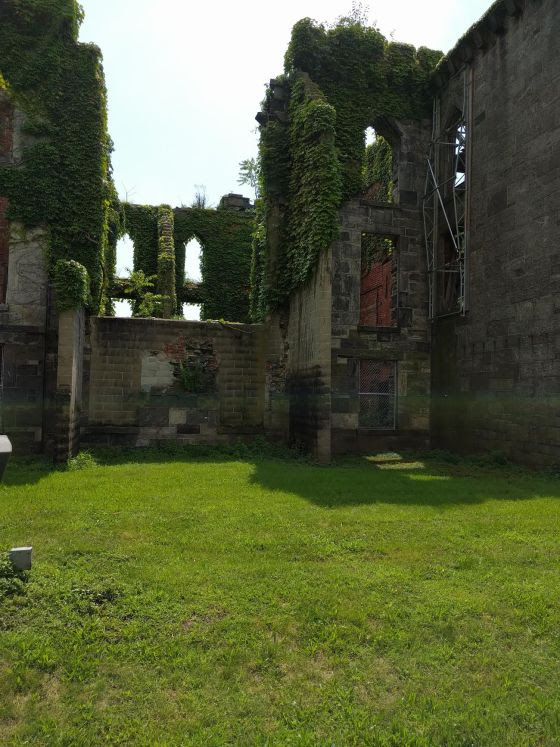 Moira loved the castle ruins.  She  often escaped to the grassy inner courtyard to daydream for hours.  She never felt lonely.

At 15, her daydreams became as reality.  She saw ladies draped in flowing silks. Gentlemen were not so fine, appearing  in rougher dress for hunting or war.

One man always appeared. Tall;  dark, unruly hair; eyes the color of a stormy ocean.   He gazed at her, wordlessly beckoning.

At 21, she returned. In the afternoon, she sat on the grass and dreamed.  Just as the first stars appeared, he came. He offered his hand. She took it, with no regrets.

(A note from the struggling author:  As this story unrolled, the words and pictures  flowed like water from a spring. I decided to let it come, and I have to say I loved the story as I wrote it then. However, It was 170 words. It felt like cutting out my heart, but 70 words  are gone and I have followed the rules. I’m not unhappy with the result. I think the story is the same at its core–you just have to use a little more imagination!)

25 thoughts on “Another World”