Well, my goodness.  Who knew that so many different languages would all have similar origins for this word. And I didn’t even check on tree bark, or barking one’s knee, or bark like a seal, or having a cough sounding like a bark. Lots of ways to use this word.

But I always try to go with my first thought, and today it was the bark of a tree.  Especially, I thought of the birch family, whose bark is used historically in a variety of ways. 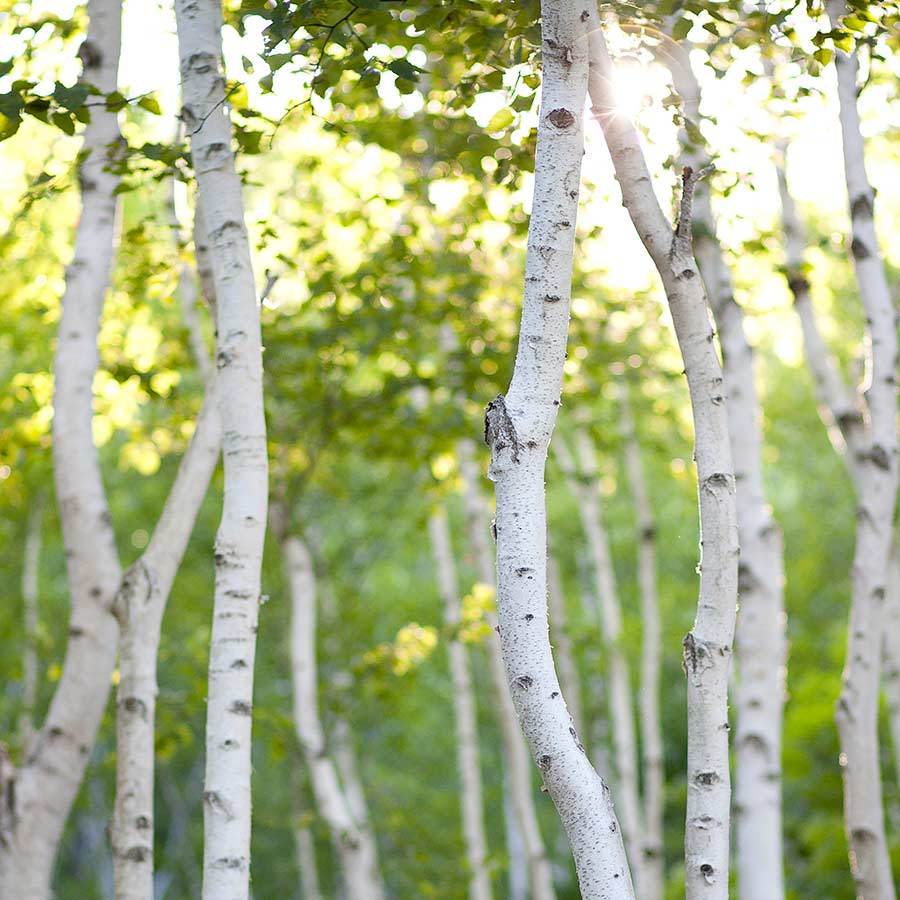 We lived in Minnesota when I was a little girl, and we heard a lot about the Native Americans who populated that area. They made their canoes, often, out of the bark of large birch trees.

Someone gave my dad a tiny birch bark canoe.  He used to keep it on his dresser.  Seems like he used it for something, but I don’t remember what.  Maybe his pocket change.  anyway, I loved that little canoe, and was fascinated by the way it was made.

The leaves of the tree, which contain lots of vitamin C, are used to make medicine. Birch is used for infections of the urinary tract that affect the kidney, bladder, ureters, and urethra. It is also used as a diuretic to increase urine output.

The wood is used in a wide variety of applications, and is a pleasing light-colored, decorative wood.  However, we’re supposed to be talking about bark today, so. . .

Native Americans have recognized the special uses to which the bark of this tree could be put. Native Americans of the Northeastern Forests made wide use of the outer bark of white (or paper) birch for canoe construction and wigwam coverings. Long before the arrival of Europeans and even before the development of ceramic vessels 3000 years ago, bark containers were used to collect, store, cook and consume food or other products. Birch bark was also used to make hunting and fishing gear; musical instruments, decorative fans, and even children’s sleds and other toys. Birch bark designs were also used in beadwork. Although few Native Americans in southern New England still make these items from birch bark, more recent decorative arts, such as splint basket decoration, draw upon many patterns developed in birch bark.

Please, though, if you’re going to try some of these things, don’t peel the bark from a living tree. Doing so does endanger the health of the tree.

In my opinion, there’s nothing much prettier than a birch stand in the fall: