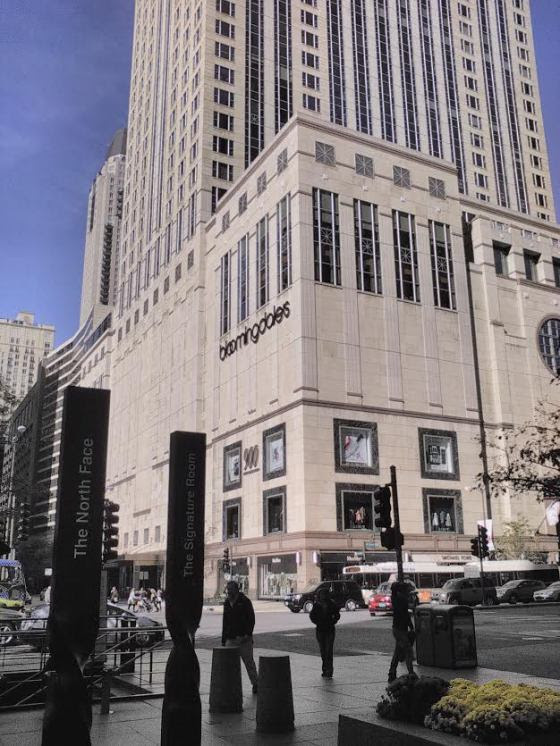 The man watching from a window in Bloomingdale’s tower knew the schedule of the old stone church tucked in right behind the giant store.  He waited patiently as the sexton, old and arthritic, began the process of opening the old church.

He had plans that morning, and he smiled as he thought about the shock the churchgoers were about to receive. Unexpected,  inescapable. Perfect.

Soon the recorded carillon began to play from the tower of the old church. 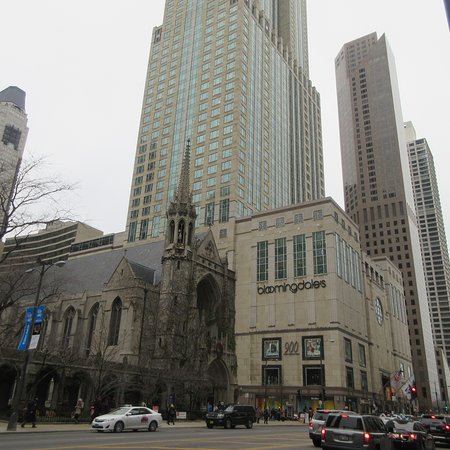