early 17th century: via Latin from Greek orkhēstra, from orkheisthai ‘to dance.’

Well now.  I did not know that.  But it makes sense, doesn’t it?  To dance is to move to an organized set of steps, after all.  Someone who orchestrates something is simply organizing it into useful order. 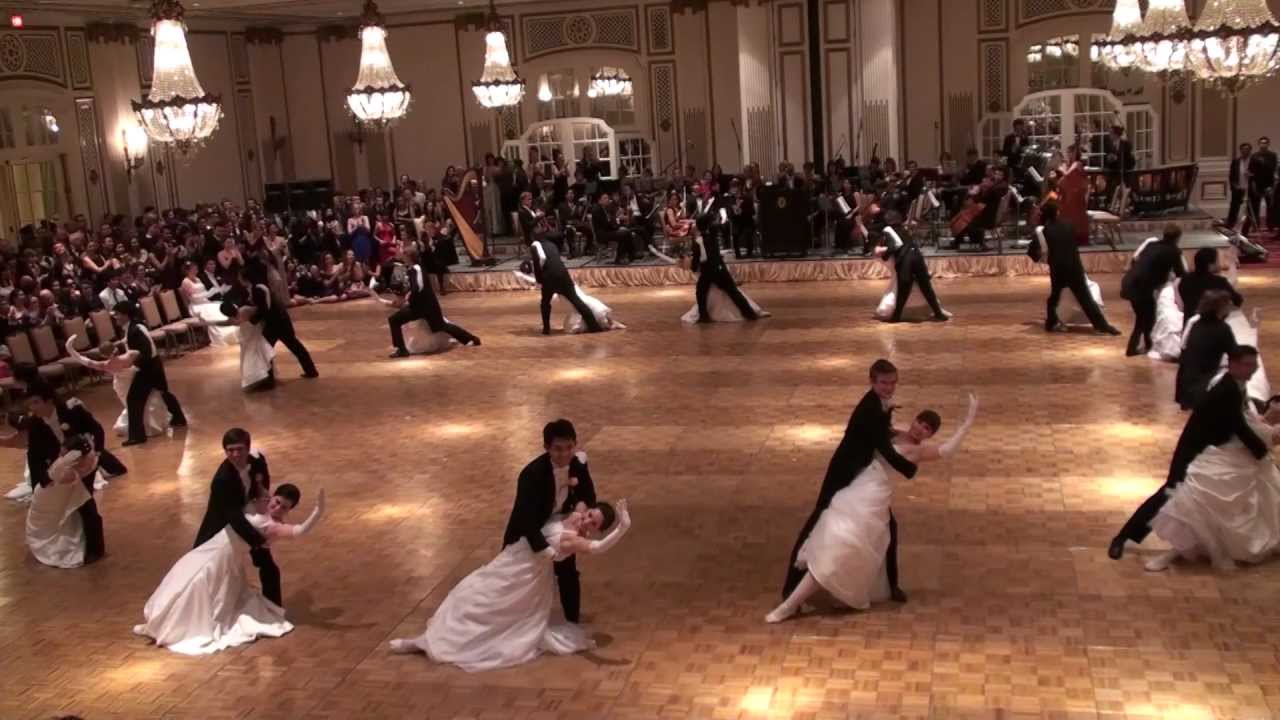 I think nearly everyone would recognize that these people are waltzing–orchestrating, if you will.  Everyone does the same steps at the same time.  It’s quite beautiful to watch when a group like this dances in perfect unity.

Waltzing is a lot different than the dancing you might see at a rock concert, where the only common action is to wave one’s arms up above the head. Otherwise, everyone just seems to do whatever the music tells them. Now, here’s a bit of musical trivia that may not be news to anyone.  Do you know the difference between a band an an orchestra?

A band has no stringed instruments.  Add  a violin, a cello, a bass, and now you have an orchestra.

Yes, you’re right.  Guitars are stringed instruments.  But now you’re talking about  a newer use of the word band, as it applies to any group of musicians who play together for fun and/or profit. But a classical band is brass and wind, with some percussion.

And there’s your music lesson for the day 🙂

4 thoughts on “I Learned Something Already Today!”