We all know about herds of cattle, sheep, or other large animals.  But did you know that a group of hummingbirds is a charm? 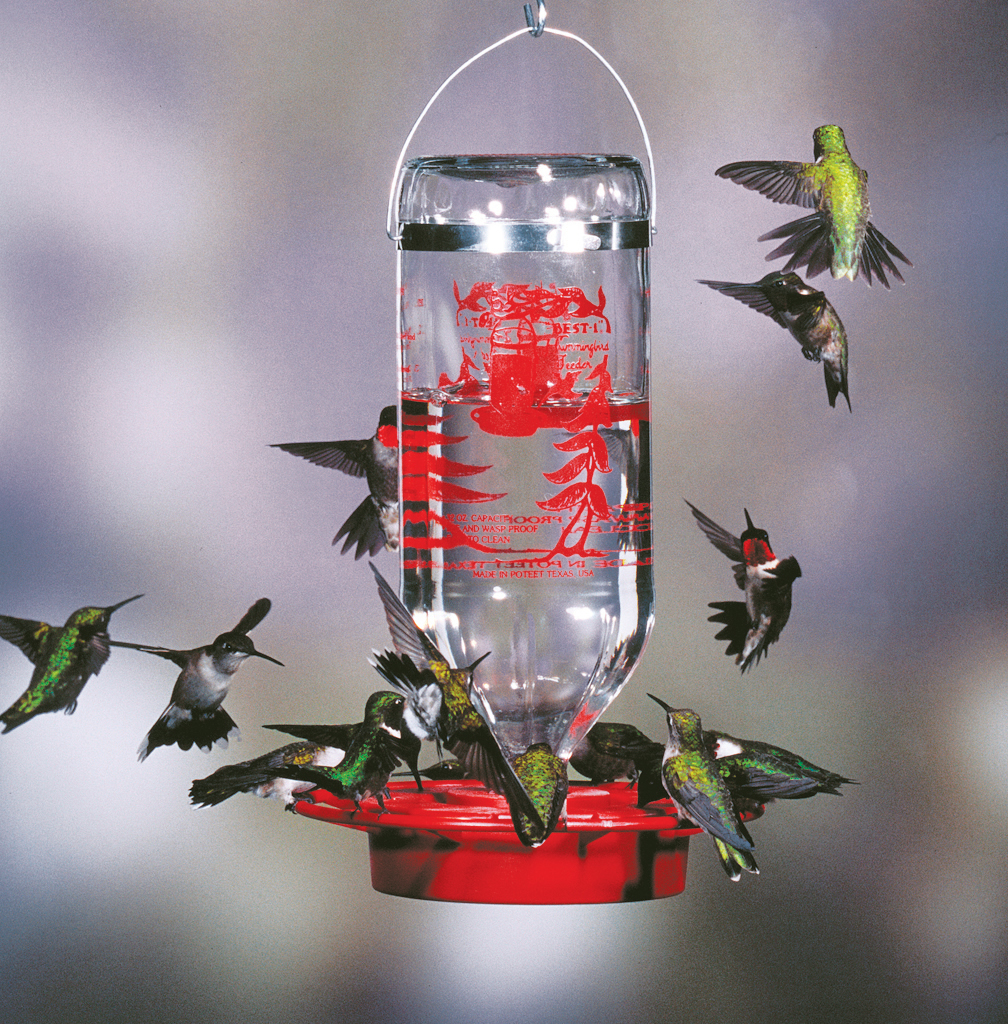 A flock of flamingoes is a flamboyance, while a flock of larks is an exaltation, a bevy, an ascension, or a happiness.

There are lots more, but I think that’s enough for today.

My husband had a buddy in college who used to refer to a group of girls as “There was a whole bevy of them.” Neither Terry nor his friend were brave enough to try to approach such a bevy.  Very shy.  But I’m glad they didn’t call those groups of girls herds.