early 17th century (in the general sense ‘move from one place to another’): from Latin migrat- ‘moved, shifted,’ from the verb migrare .

It’s coming into the season of migration for creatures who are smart enough to get out of the sub-zero temps to a warmer climate.  Including human creatures.  Look out Florida and Phoenix!  The snow birds are coming!

Seriously, I’ve always enjoyed watching the huge flocks of geese, in particular, that arrow their way south in the fall. I’m fascinated by their organization, and the way one will fall back from the front and another takes its place.  Of course, you can always find a rogue or two that don’t want to stay in formation, just like people.

I think there is gypsy blood in my family. We have certainly done some migrating down through the years. I was born in Colorado, but my parents migrated to Minnesota, then Oregon, then back to Minnesota.  I married a guy from the Upper Peninsula who had migrated from Michigan to Minnesota. Eventually we migrated back to the UP, then to Pennsylvania, then to Minnesota, and finally back to PA again.

My kids?  One’s in Germany, one in England, one in South Dakota.  My daughter is about 30 minutes away from us, the only one who hasn’t migrated to some distant shore;  but she married a guy who grew up in Kenya.  As far as I know, he doesn’t have an itch to go back there.

Why do we move around so much?  I don’t know.  I know I hated being “the new girl” so often, going to school with kids who were born in the same hospital, played together from infancy, and who also had siblings and cousins by the dozens who were all local. It’s not easy being new, and I never wanted to have my kids go through that.  Circumstances intervened, however, and I did repeat my parents’ pattern to a lesser degree. 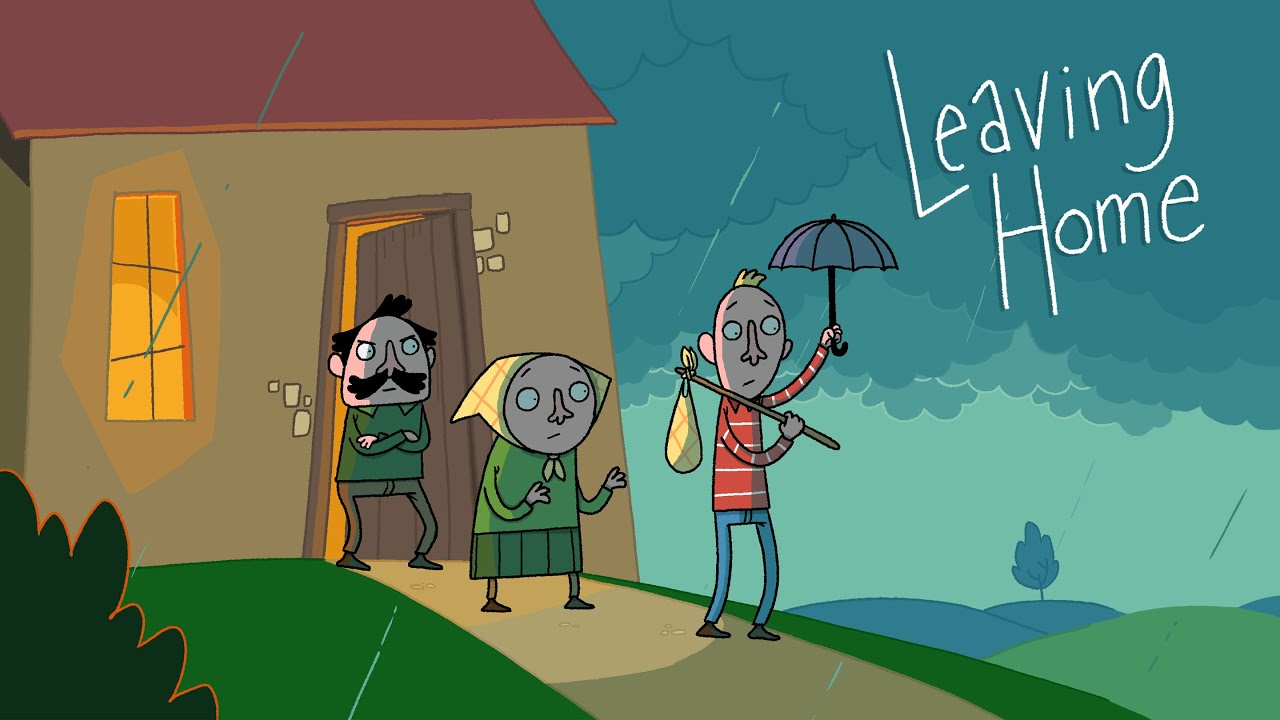 This young man is emigrating. and his parents aren’t happy. 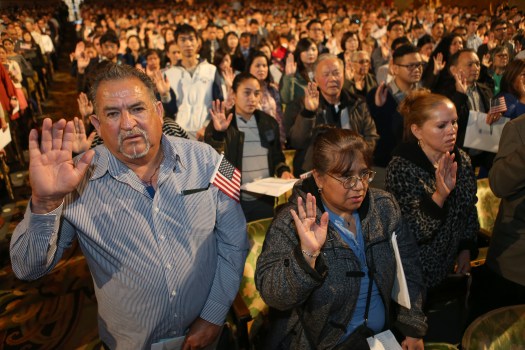 These people have immigrated to America and are taking the loyalty oath to become legal citizens.  They have emigrated from many different countries.

4 thoughts on “Emigrant or Immigrant?”