late 16th century (in the sense ‘complete protection for spiritual warfare,’ often with biblical allusion to Eph. 6:11, 13): from French panoplie or modern Latin panoplia ‘full armor,’ from Greek, from pan ‘all’ + hopla ‘arms.’ 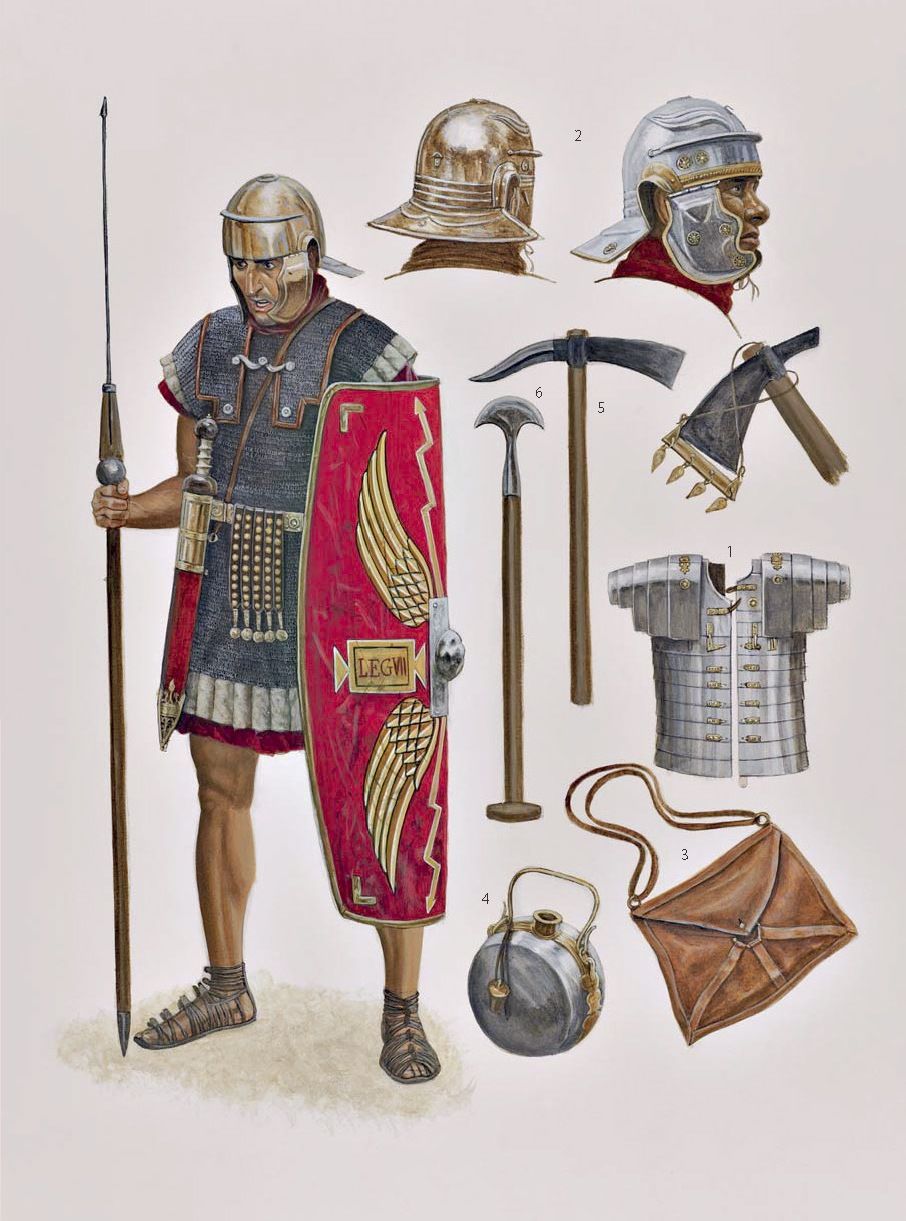 I love it when I learn something new.  I knew  something of the meaning of today’s word, but I was not aware of its  original meaning  as an array of military arms, as it is used in Ephesians 6.  In that passage,  the Apostle Paul uses the various pieces of armor a Roman centurion would use to describe the way  a Christian should prepare himself to ward off the attacks of Satan.

Perhaps I just lost some of you, if you do not believe Satan exists. Don’t worry, I’m not going to turn this into a sermon.  I’m simply fascinated by the word and its connection to something with which I am very  familiar. Every piece of the centurion’s armor is used as a simile with a spiritual application, and I just never connected all that with the word panoply.

I tend to associate panoply with a rich, impressive display, such as one sees at the Changing of the Guard in front of Buckingham Palace in London.  I had the privilege of seeing that over 25 years ago.  It’s really quite amazing, and I’m glad I got to see it.