mid 16th century (denoting force or vigor of expression): from French énergie, or via late Latin from Greek energeia, from en- ‘in, within’ + ergon‘work.’

The force or vitality that comes from within to get some work done.  Very first image in my mind: Remember when you felt like that?   Running just because you could.  Racing each other for the fun of it.  “Race you to the end of the field!”

Why walk when you could run?  It just felt good to be moving.

I didn’t particularly like racing, because I wasn’t a fast runner. No matter how hard I tried, my stumpy little legs just couldn’t  keep up with kids who seemed to have been born running.

That was okay, though, because I could play tetherball better than just about anyone.  This is a fun video.  Be patient–they do eventually play.  It’s a lot of fun when everyone plays by the rules, and one of the rules is that you can’t touch the pole.  Oh well, these girls still had a good game.

Tetherball takes plenty of energy.  You also need a sense of rhythm and timing.  You’re not supposed to catch the ball and hold it, or throw it.  It’s a lot like volleyball, another game I was pretty good at. Still, I liked tetherball better because it was one-on- one, or maybe doubles.  In volleyball, you always had a ball hog who played everyone else’s position as well as his own because he thought he was the only one who could play. Volleyball played well engages every player, not just the superstud who can’t stay in his own position.

I loved to swim, too.  Again, not racing.  Just the sheer joy of arrowing through the water, getting the breathing regulated, arms and legs and core all working together.  Lots of energy being used, yet swimming is very relaxing.  I would still swim, but I get vertigo.  That’s kind of scary when you’re in deep water.

I loved rollerskating, too.  Back in the day, your skates  went on under your shoes. There was a strap around the ankle, and clamps on either side that you tightened with a roller skate key. 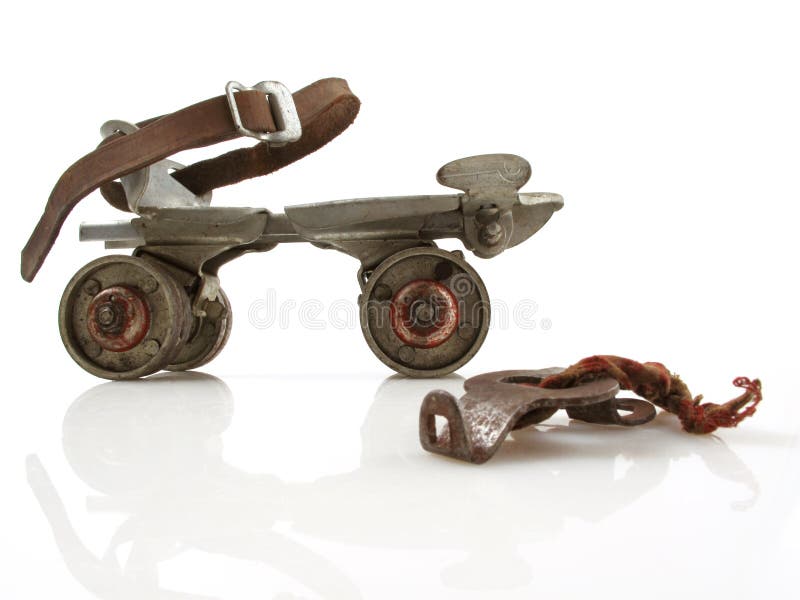 When we lived in Minneapolis, we would skate around the block and  anticipate the long downhill stretch.  You could pick up a lot of speed, and there was an iron fence at the bottom with a ball on a spike at the corner.  You grabbed the ball to swing around the corner to go around the block again.  Sometimes I’d squat on that long downhill.  Not sure why, but it was fun any which way.

Well, this old body can’t do all that wonderful activity now.  In fact, I need to find the energy to get up off my chair and get ready to go to work.

My job as a counselor takes a whole different kind of energy.

3 thoughts on “Run for Fun”