late Middle English (in the sense ‘attendant, nurse’): from tend2 or shortening of attender (see attend).

The actual first meaning of the word, someone who takes care of someone else, did not occur to me at all. What did occur to me was chicken.

Chicken?  Yes.  You’d have to understand my husband.  He’s always on the lookout for a bargain. A friend of his told him where he could buy stewing hens for an amazingly low price.

He didn’t check with me.  He should have. And he’s not allowed to buy anything else from that so-called friend.

He brought the birds home, plucked and cleaned them and passed them on to me.  I thought they smelled kind of funny, but I knew they were freshly killed.  I cut up a chicken and fried it for supper that night, planning to freeze the rest the next day. 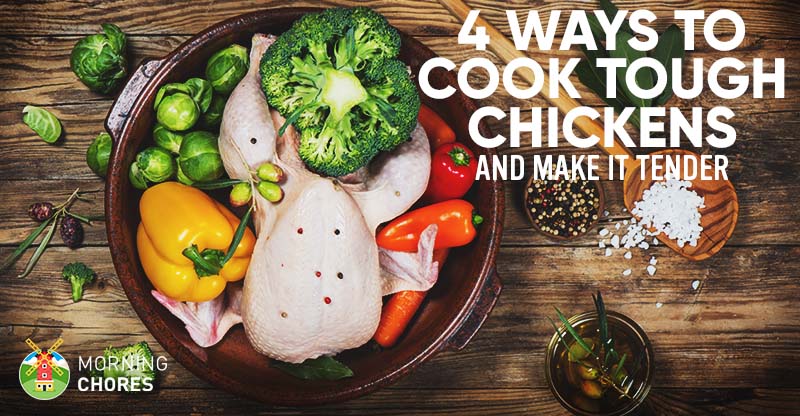 I have NEVER had chicken quite like that before.  Tough as shoe leather, tasted awful.  The kids were trying not to laugh; I was trying not to brain my husband with a war club (aka drumstick). And I had nine more in the refrigerator.  I was all for using them as fertilizer, but Terry talked me into canning them.

I had a big pressure canner, so that was my all-day project the next day, Cutting up chicken, stuffing the pieces into jars, and canning them. The hardest part was cutting up the tough old birds.   And we did discover that they were indeed elderly, which is why they were so cheap.

I used up the canned meat in a variety of ways, and it tasted surprisingly good.  Casseroles and soups  hid the strange taste quite well, and canning it also tenderized it.

So all’s well that ends well.