I suppose it’s kind of surprising I would think of that, because it’s about wine–and I don’t drink any alcoholic beverages at all.  Still, it was a very popular song when I was  very much younger, and it has a melody that stays in my head.

So.  The next thing that comes to mind comes from my counseling experience. I hope you don’t mind if I change my hat for a few minutes.

Effervescent people make us feel good. They seem to be full of life, joy, endless  happiness. They’re delightful to be with, and they’re very popular.  Here’s one you all know and loved, who had the ability to keep us all in stitches with his energetic humor:

If you look closely, you can see the sadness in his eyes. Here’s another one that, I believe, is more reflective of his inner turmoil: 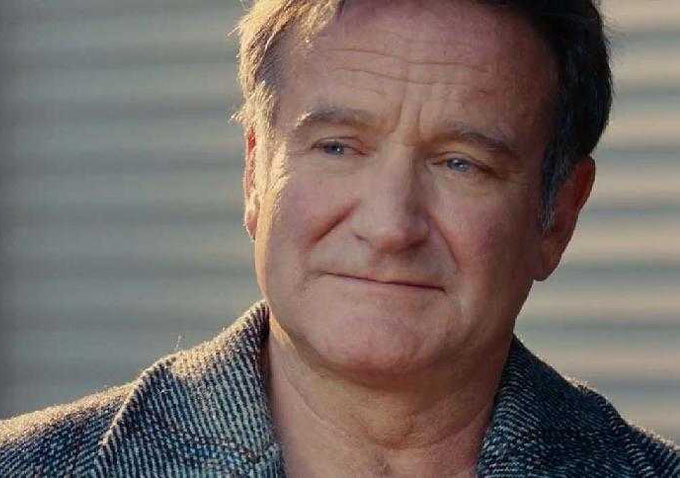 Did he have Bipolar Disorder?  I’ve thought for a long time that he did. After he died, there were lots of articles about him.  Many claimed that he did, indeed, have Bipolar symptoms. He was at his funniest when he was manic. The manic end of Bipolar doesn’t always manifest as anger or rage.  It can also be extreme hyperactivity, including incessant talking.  As for the depressive end, we’re hearing a lot about Bipolar Depression these days.  It is truly debilitating.  Worse than clinical depression, which lacks the manic aspect.

What we all know, now, is that underneath the effervescent hilarity with which he entertained us for years, he was a deeply sad, unhappy man.

I see people like this every now and then. Their public persona is that of bubbly, happy, joyful, upbeat people. Under that, though, is what brings them to my office. Sadness, a sense of worthlessness, of never quite being good enough, of loneliness and having no purpose or direction, of always just missing the mark.

There is another side to every story. Sometimes that other side is the exact opposite of what people let us see.

4 thoughts on “The Darker Side”