He waited. Patient, calm, enjoying the serenity of the woods. Once he’d settled in, the birdsong resumed; the small critters went back to scurrying here and there.  A squirrel whose tree he was sharing even chittered to him now and then. His blind was as comfortable as such things can be. The day was pleasantly cool, partly cloudy, breezy. He was sure he was downwind, having observed the trails for weeks before he set up his blind.

He was locked, loaded, and ready.  Now, just to enjoy the wait.

Toward evening, with the sun low in the sky, he jerked out of his near-sleep when a small tree nearby rattled its branches. Moving slowly, he raised his weapon.  It took just a moment to adjust the focus.  Ah, beautiful.  Perfect. His target’s nose was twitching, but not on alert. Majestic antlers  announced his age and rank. 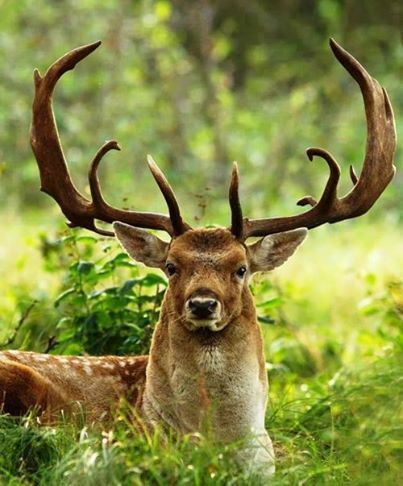 The light was perfect. The breeze was perfect, Unbelievable that it was going to be so easy.

Slow pressure on the trigger. Count two-three-four CLICK!  The buck never knew what hit him as he wandered away, but the photographer knew it was his best shot ever.