This is a word that takes me right to the marriage counseling I often do in my office. 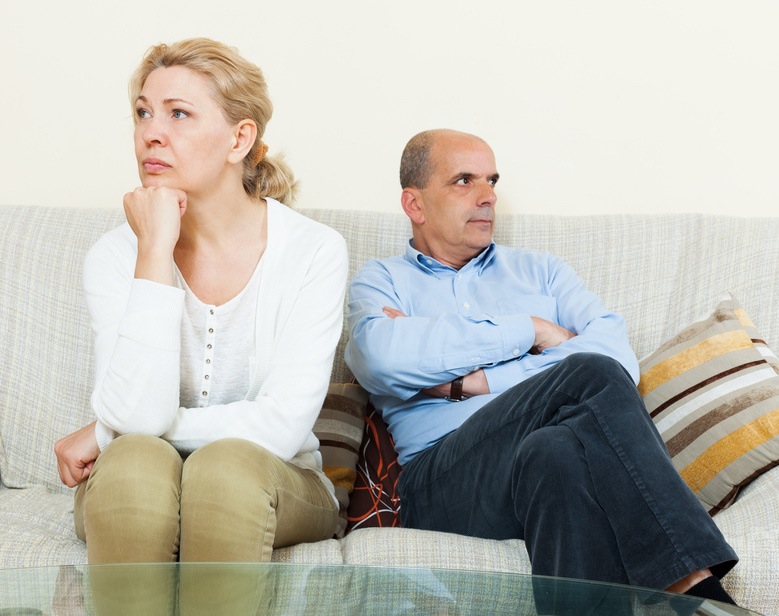 To assume anything, in this context,  is to believe, not always with a factual basis, that another person thinks, feels, or reacts negatively toward you because he has nefarious motives.

I wish I had a dollar for every time I’ve heard one spouse say to another, “No, that’s not true!”  “No, that’s a lie!” “That is NOT what happened!” and so on. The assumption is always there that the other person  has negative motives, and is trying to win at all costs.

However, both individuals are equally frustrated, equally angry, equally quick to assume the worst of the other.

I often wonder how that happens to two people who profess to love each other.  Does it start before “I do”?  Or does it come along with the very first disagreement, and just slowly escalate into such venomous behavior?  There is a point at which so much anger and hatred have developed that I don’t know if there’s any hope.

Many times, I point out to a couple that if one person always has to be right, then the other always has to be wrong. That’s a really terrible imbalance of power, and the “wrong” person is going to become bitter, hopeless, and angry.  That person will eventually leave the relationship, emotionally if not in physical reality. There are more couples than you would believe who share a house, but nothing else.

Assumption is a dangerous thing.  It is NEVER true that you know what someone else is thinking. When you assume that you do, you’re making it impossible for that other person to convince you that he/she doesn’t actually have those thoughts at all.

Very rarely do I believe that divorce is the best option. If the one who always has to win, though, refuses to leave that position, there really is no hope.