I’ve always wondered where this word came from, but never looked it up before.  It denotes an aggressive, angry, or mongrel dog.  Or an amoral, unpleasant man.

From the Old Norse, kurr meant grumbling.  Put that together with the mangy, aggressive dog and you have a rather scary picture. 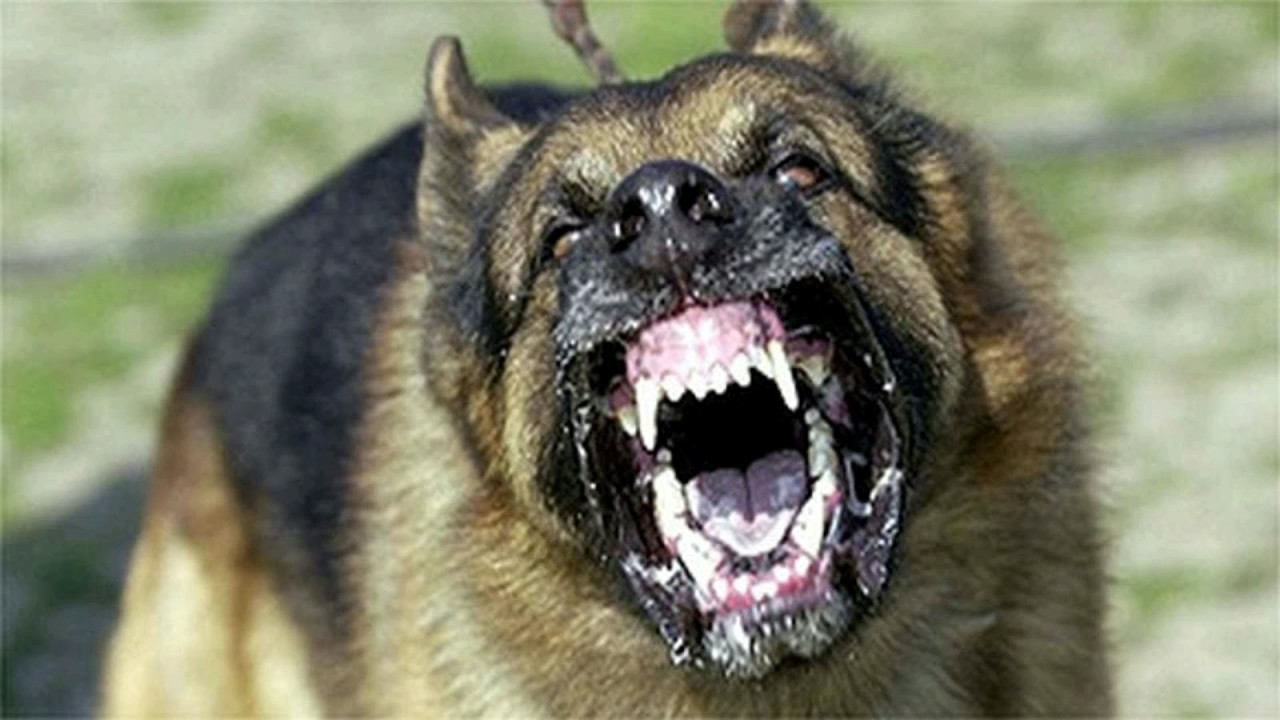 I’m thinking that perhaps there is a connection between cur and churl  in reference to a disreputable, angry man who hasn’t much of a conscience.  That’s a rather scary picture, as well.

I was talking with a perfectly pleasant young man the other day about an abusive situation in which a woman was beaten by her husband. The young man shocked me by wondering aloud if perhaps she had provoked the abuse.

“No!”  I responded.  “He has been abusive before.  This is in him, and the responsibility is on him. No woman is to be blamed for getting beaten up!”

He didn’t argue, but I could see that he wasn’t sure he agreed with me.  And I find that rather scary, as well.  That there could still be decent men around who believe that if a woman provokes you it’s understandable to work her over is just amazing to me.

Does a woman, then, get to take a baseball bat and conk him over the head if HE provokes HER?