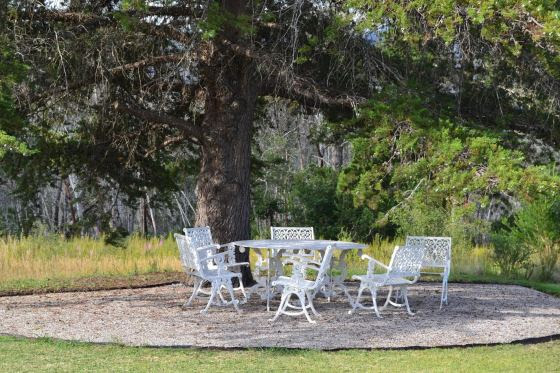 Zing and Zang perched on the edges of the white garden chairs. Every fiber of their bodies was on alert. They had switched to invisible mode, and so had the third person they both watched with curiosity and fear.

Peony was relaxed in a chair across the table from them.  She, too, was invisible. She smiled, understanding their fear. They had known that they would be watched, for their own protection. They hadn’t known that the little girl who flitted in and out of their sight would be a watcher.

This would take some time.