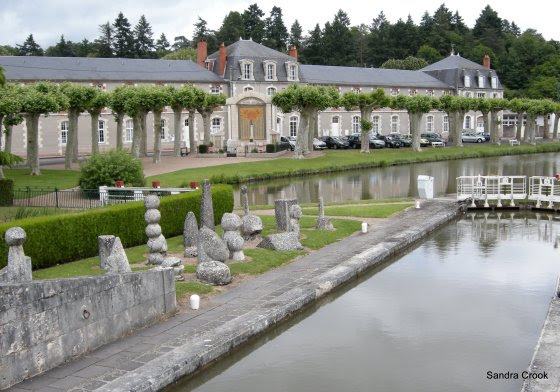 Peony sat on the wall near the canal,  watching Zing and Zang as they made their invisible way down the path. They kept her busy, these two, always transporting themselves in the blink of an eye.

Her orders were to watch, but no interference unless they were in danger. So far, they’d been safe.  Peony smiled at their conversations. She’d been on the job much longer than they, and when she chose to appear, she looked like any little girl, maybe six or seven years old.

Soon, she would reveal herself. They would be SO surprised!