Right now?  The best treat I can think of would be to crawl back into my soft, warm bed and hibernate until this cold snap goes away.

My stars.  I grew up in a much colder  climate than this, where sub-zero temps were normal and expected.  I don’t like it any more.  I think it may have gone down to zero last night, and the whole house feels cold. 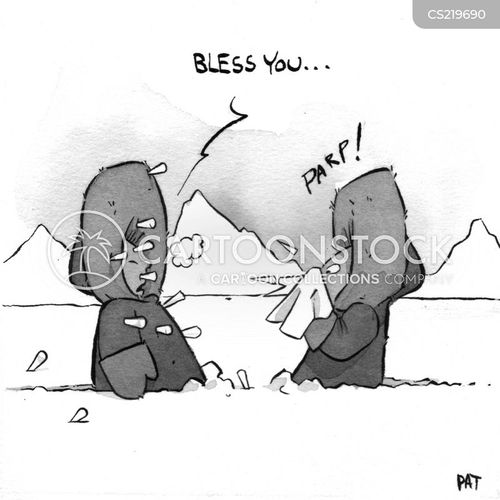 The living room is warm because that’s where our oil-burning stove resides. The rest of our little rancher is shivering.

So Terry plugged in a space heater in my room so my skin wouldn’t freeze and break off while I got dressed.  I was working on my hair in the bathroom, and my blow-dryer apparently is on the same circuit as the heater in the bedroom. Zap.  No blow-dryer, no heater, no lights.  Sigh.

Terry had gone back to bed and I didn’t want to wake him. But–my hero to the rescue–he got up on his own and plodded down to the breaker box in the basement to restore the power.  Yes, yes, I could have done it myself.  I know how.  But for some reason he considers that task to be his, so I don’t mess with it unless he’s not home. He showed me how to do it, but he doesn’t like to let me do it.  Go figure.

Anyway, I know it’s a lot worse in the Midwest where I grew up, but right now it just feels as cold to me as -40 used to feel when we lived in central Minnesota.