Since the first thing that popped into my mind is the compass that shows direction, that’s where I’ll go.

I’ve always been a little confused by the difference between the magnetic North Pole and the geographically designated North Pole.

Please, no science lessons.  I’ve looked this up a zillion times, and forgotten it just as quickly.  For some strange reason, I just can’t keep it straight.  Maybe that’s because it’s not something I think about very often.  Like, almost never 🙂 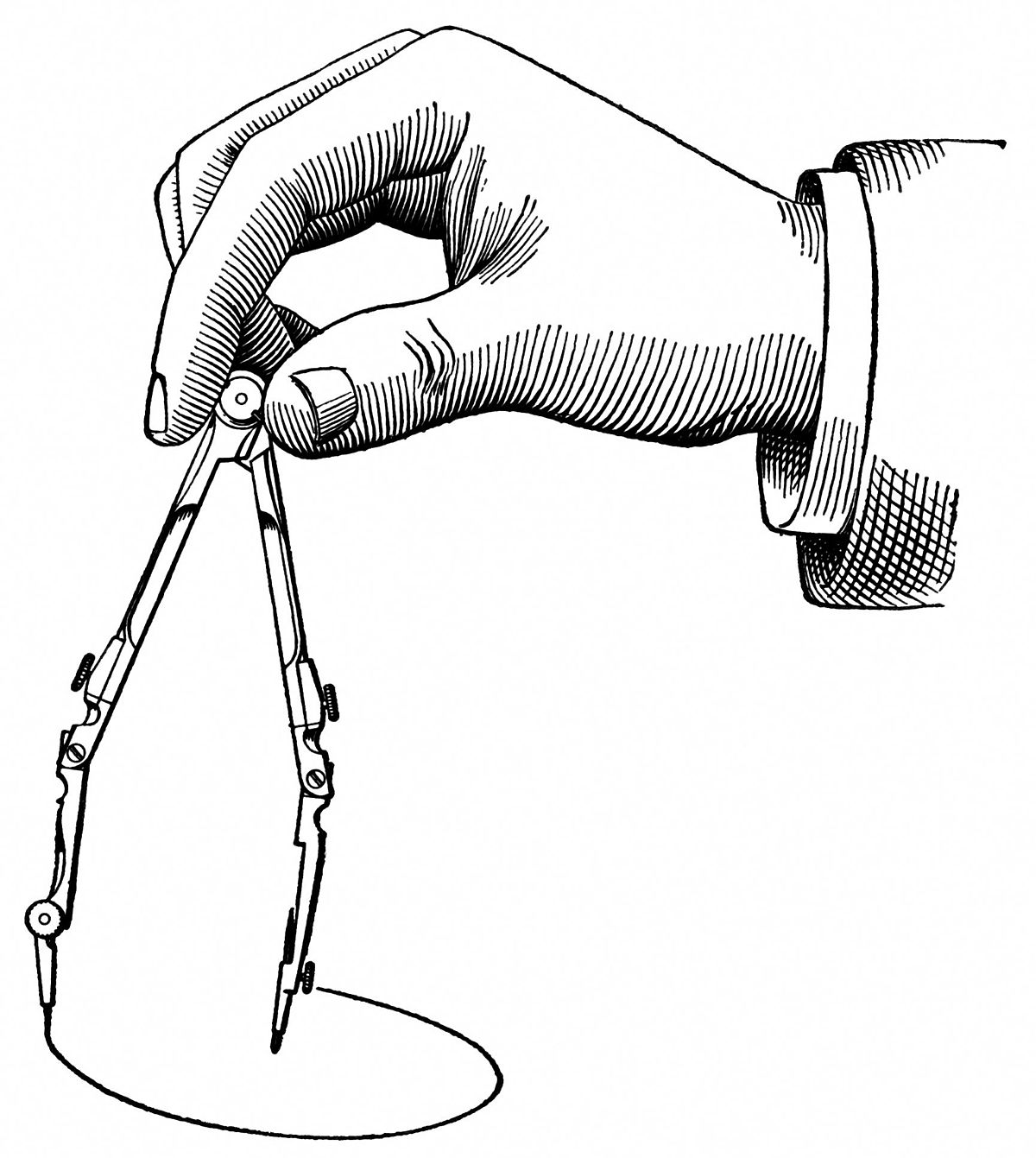 Now, this kind of compass I understand.  I had to have one for geometry, and I used to enjoy playing around with it.  It made sense to me.

But the kind you hold to figure out where you are if you get lost in the woods?  Nope. Don’t get it.  My husband, who grew up in the Upper Peninsula of Michigan, spent years playing and getting lost in the woods, easily finding his way back home by his own inner compass.  He just has a sense of the lay of the land, and while he may be confused at times, he’s almost never lost.

Some people talk about losing one’s moral compass.  I understand what is meant by that statement, but I’m kind of inclined to think that you can’t lose what you never had to begin with.

Of course, on the national level here in America I do believe that we’ve lost our moral compass.  I heard a politician on the radio the other day stating his position on an issue which I prefer not to mention because I don’t want to debate.  In my logical mind, it made absolutely no sense. It was pragmatic–whatever works, whatever the majority says they want.  The trouble is, the majority is often wrong. Think of the flat-world theory, for example. Or the idea that the sun revolved around the earth,  Or that the Titanic was unsinkable.

Or the fact that there used to be laws against bathing during the cold months because doing so was thought to cause contagious illnesses.  I suppose you’d get used to the stench after a while. Ew.

It always amazes me where one little word can take me, and there are LOTS of other ideas this word, compass, leads to.  But I’m out of time, so I’m done 🙂