I was thinking recently about how long we’ve lived in this house–23 years, a record for my whole lifetime.  Relocating–moving–was just part of life when I was growing up.  I was “the new girl” more often than not as I went through the grades. 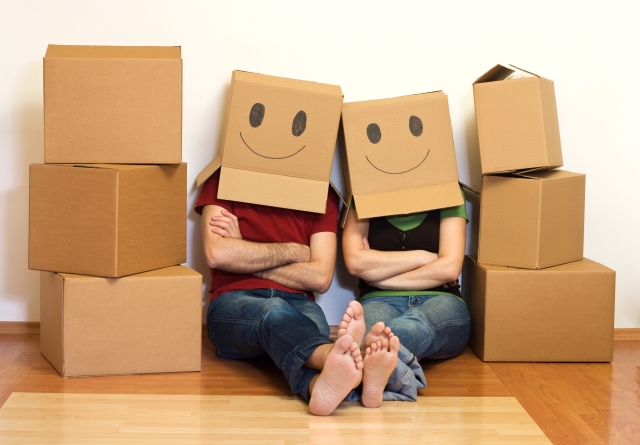 Our youngest son, now 42, is soon relocating to the UK.  His wife is there, finishing her schooling, and they’ve been apart more than they’ve been together in the time they’ve known each other.  He’s ready to make the big move now. He’s on his way here from California, and should be home sometime today.

Needless to say, I have mixed feelings about all this.  We love his wife. She’s a wonderful young woman, and I wish we could see more of her.  I already have one son living in Europe, and now there will be another.  They don’t ask me if this is okay with me 🙂  And really, I wouldn’t stand in their way.  They have to find their own paths, just as we found ours.

Sometimes I think about the parents who waved goodbye to the covered wagons until they disappeared over the horizon, knowing they would very likely never see their sons or daughters or grandchildren again. There is that possibility for us. I don’t like it, but I’ve learned to accept it.

Well, no sense in being maudlin about all this.  Dan will be here for about six weeks, trying to sort through his stuff, selling or donating most of it. So we’ll value the time we have with him, and wish him Godspeed when he leaves. 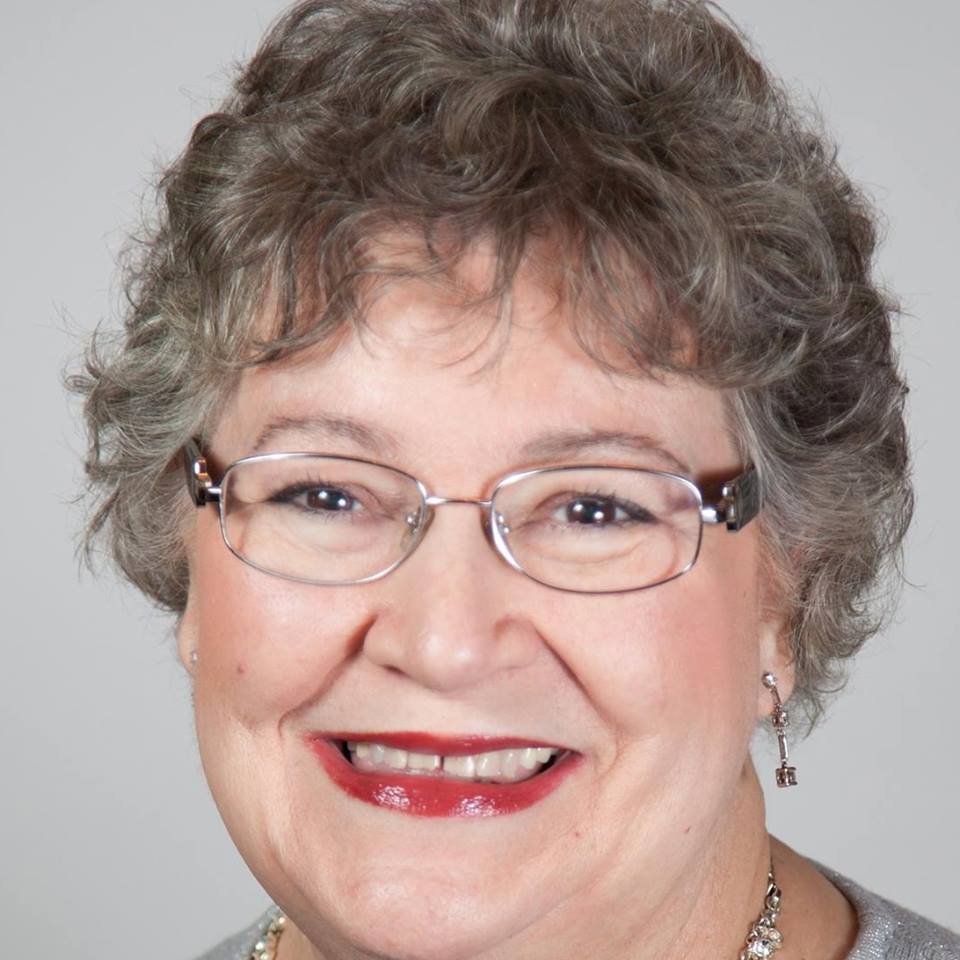