It has been said that being brave is to go ahead and do what needs doing even when you’re terrified.

I believe that concept applies to a lot of life experiences.

Having babies, for instance. I had four. I wasn’t terrified with the first.  Mildly apprehensive, perhaps, but not really afraid.

The next three times, I was scared to death. Sometimes when you know exactly what you’re facing, the fear intensifies.  Obviously, though, I survived each one.  Most of us do. And there’s nothing I find more  ridiculous than a woman who has gone through multiple childbirths who enjoys telling how she nearly died with each one.  Good grief.

For me, learning to drive was indeed a brave thing. I wanted to do it, but my dad was old-school, and never wanted any female driving HIS car 🙂  I wasn’t allowed to take driver’s ed in high school. Terry taught me to drive before we were married, and in spite of that he married me anyway 🙂 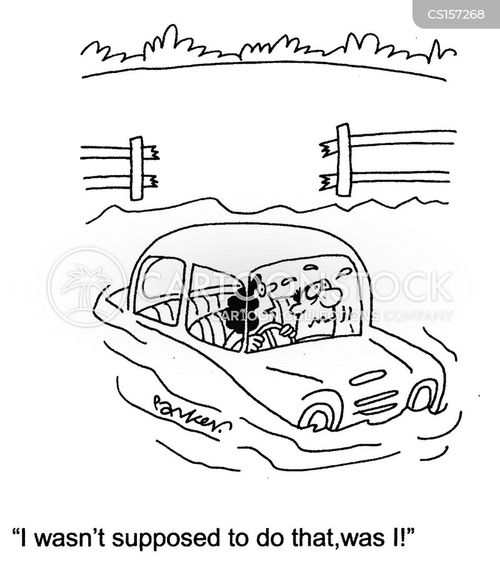 I’ve never gotten over the fear of driving in heavy city traffic in unfamiliar places.  I won’t do it.  And the older I grow, the less willing I am to drive anywhere but places with which I’m completely familiar.

When we moved from Michigan to Pennsylvania, we’d been married only five years or so. Terry drove the U-Haul across the country, and I followed him with our car and our two little boys.  White-knuckled all the way. Chicago was a horror show. When we finally arrived, it took me a couple of days to decompress.  When I’m afraid, it manifests in anger.  Terry didn’t have the first clue why he was getting cold shoulder and hot tongue for supper.

So, was I brave to make that drive when I was so afraid of it?  I don’t know.  Maybe, but I didn’t feel brave.  I did what had to be done, with a four-year-old and a 18-month old for company, along with a lot of twangy, nasal country music on the radio. All I can say now is that I was so glad when it was over that all I could do was cry.

And then, of course, I had to learn how to deal with Pennsylvania topography, which is a whole different thing than Minnesota or Michigan. Come to think of it, I was nervous every time I had to drive somewhere for the first few months. Not brave. Not at all.

But one does what one must 🙂