He was a farce, and he knew it. Everyone else saw his cheerful, good old boy, hearty handshake exterior. They didn’t know.

Neither did his wife, or his kids.  He knew how to cover his tracks, and he was extremely cautious.

Truth, however, has a way of coming to the surface when you least expect it.

He had preached a scorcher that Sunday morning, had the rapt attention of his congregation, and was warmly and humbly thanked by many for pointing out their sin–which, of course, he had no way of knowing about. Still, it was gratifying.  His people trusted him.

All of them were quiet the rest of the way home. His wife, his other son, his daughter, all clammed up. There was a tangible sense of tension in the car.

Finally, alone in his office, he and his son didn’t bother to sit down. As soon as the door was closed, Jeff confronted his dad from a distance of less than one foot.  In a low, quiet voice, he said, “I know what you’ve been doing, Dad. It’s so sick, I can’t stand it.  You need to know I’ve contacted the police.  They’re coming. Soon. They’ll have a warrant to take you computer, your tablet, you smart phone.

“You’re busted.  You’re nothing but a bag of hot air.  I have no respect for you.  None. 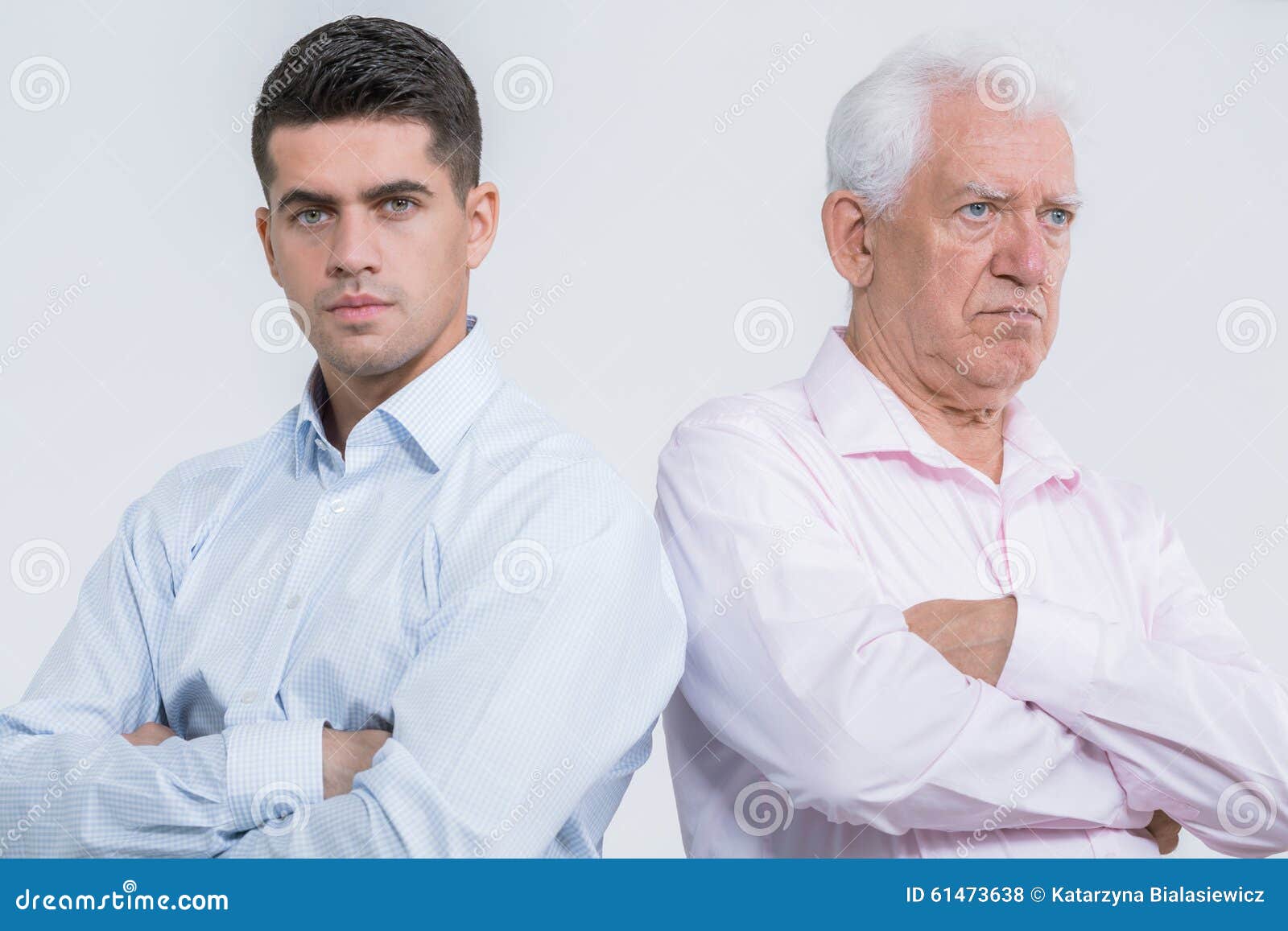 “Little girls, Dad?  Really?  You thought no one could know, but you forgot that I’m the one who showed you how to use the internet.

“You make me sick to my stomach.”

At that moment, the door opened and two armed police officers walked in. They were holding a warrant for his electronics, and for his arrest.

It took less than ten minutes for his whole world to come crashing down on his head.

Now, they would all know.