“All that glisters is not gold,” is the way Shakespeare wrote it in The Merchant of Venice. Portia  says the famous line, and shows a great deal of wisdom in her speech: ‘

All that glisters is not gold—
Often have you heard that told.
Many a man his life hath sold
But my outside to behold.
Gilded tombs do worms enfold.
Had you been as wise as bold,
Young in limbs, in judgment old,
Your answer had not been inscrolled
Fare you well. Your suit is cold—
Cold, indeed, and labor lost.

I was just reading about the multiple expensive houses and properties that have been, and are being, purchased by the Obamas, Bernie Sanders, and Hillary Clinton. I’m saying this not to stir up controversy. There’s way more than enough of that.  I just find it interesting that these people, who have all berated the super-rich for their wastefulness, arrogance, separating themselves from “the small people,” are themselves super-rich, doing exactly what they criticize. 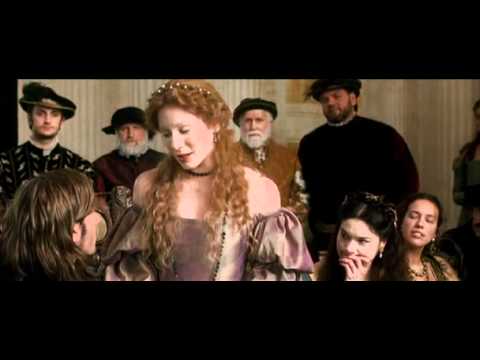 It is not wrong to be rich.

It is not wrong to buy expensive homes–or two or three.

It is not immoral to live where you want to live.

But I have to wonder if these folks are going to find whatever happiness it is that they seek in all their buying.  Just because it glitters, so to speak, on the outside, that doesn’t mean it will fulfill whatever desires are on the inside.

Portia was extraordinarily beautiful and wealthy.  Many men, she says, have given all they possess just to look at her (in hopes of winning her hand, if you read the entire play). Then she says that golden tombs are really just filled with death and worms, and if those men had been as wise as they were bold in their advances toward her, they may not have been so quick to waste their money and their youth.

3 thoughts on “Glisters and Shakespeare”