Andi didn’t know what to do. She could  stay where she was, climbing the ladder to a vice-presidency, but she didn’t think it would be worth owing her soul to the company for however many years it took to achieve that coveted office.

She could find a new direction. She was quickly learning that marketing and sales really didn’t suit her, although she was very good at the money end of things. She’d rather be more hands-on with people, although HR didn’t appeal much, either. Always trying to fix somebody’s gripe, dealing with office squabbles and the occasional sexual harassment accusation.  No, thanks.

She could just quit, live off her substantial savings for a while, maybe go back to school. She didn’t have any idea what she would go back to school for, though. Frustrated, she felt like one of those poor unfortunate souls who could never figure out what they wanted to be when they grew up.

That thought led her back to her childhood, when one of her favorite “let’s pretend” games with her friends and her reluctant little brother had been putting on a wedding. She’d planned it all.  Whatever flowers were in bloom in her mother’s garden; the old chiffon curtains she’d claimed when her mom had redecorated; music on the CD player; and, of course, cake.  Well, what passed for cake.  Sometimes  it was cookies, sometimes just a jelly sandwich. They’d all get into the spirit of the game, and her brother was usually corralled into being the groom. Boy, he’d hated that!  Andy smiled as she mused over her memories. One of her friends literally  tripping down the “aisle” in high-heeled shoes that were too big for her while  Andi held her curtain-train, bossing everyone around as the wedding progressed.  She figured her brother had already been married dozens of times before the real event actually took place, and she had been the wedding planner for that, too. . . . 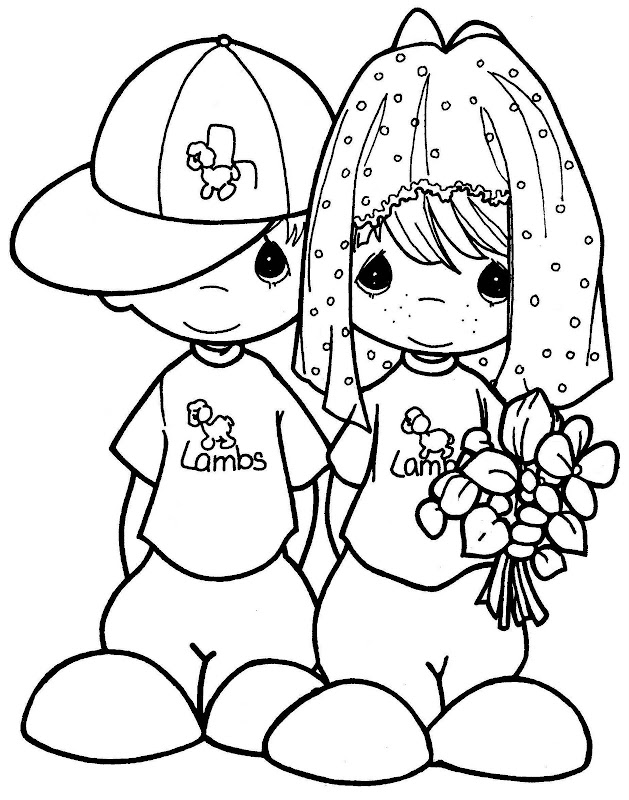 Wedding planner?  Of course!  Why hadn’t she thought of that before?  Already her heart was pumping and  adrenaline was flooding her system!

One of her childhood friends was getting married soon, and she’d asked Andi to be her planner. Andi was having a wonderful time, figuring out ways to give her friend the wedding of her dreams, but on a shoestring budget. She loved the challenge.

It beat coming into the ever-so-sedate offices of her present employer.

Yes. This was something she knew she could do. And who knows?  Maybe she’d meet one of those handsome young groomsmen and find herself planning her own wedding someday.