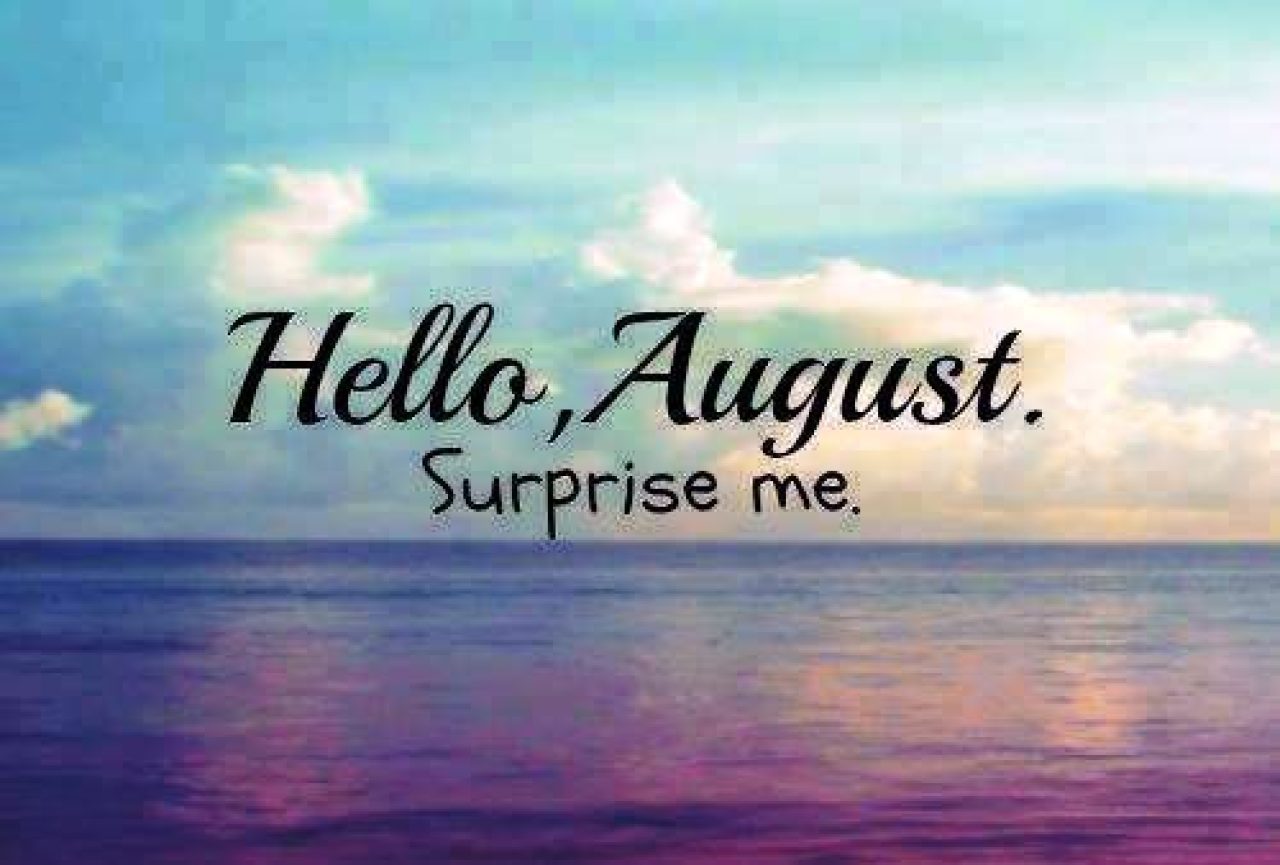 This one could go a lot of different ways.  America is in financial crisis, as well as political and moral crisis. We are threatened as we have never been threatened before.  In case you haven’t been paying attention, our enemies have brought the conflict to our own shores, successfully, for the first time in our history. And we’re not fighting back.

Or we could talk about the crisis of the pandemic of pornography in our country and across the world; the horror of sex traffic, of the drug cartels, and of violence against law and order. We could talk about epidemic unemployment, the devaluation of the dollar, the collapse of cities like Detroit. We could discuss the dangers of losing our First and Second Amendment freedoms in the name of “safety.”

Or we could talk about the incredible ignorance of some of our so-called Millenials, those ranging in age from about 18 to 35.  They’ve never been taught the true history of our country.  They don’t know what war George Washington fought, or who won the Civil War, or why it was fought. They have no idea who some of the founding fathers were, and if you ask them about present-day politics, they’re pretty blank there, too. Yes, yes.  I know that not all of them are so uninformed, but way too many of them are.  They are the future of our nation, and they know very little about our past.

We could talk about the crisis of the moral decline that I deal with every day that I work. Don’t ever try to tell me “It’s just sex, it doesn’t really matter.” That’s lie. It’s not “just sex.”  A girl has to deal with the aftermath in a different way than a guy does, but there are consequences for both.  I know someone who was promiscuous some years ago, falling for the lie that sex is just a normal human behavior, and shouldn’t be thought of as wrong or immoral outside of marriage.  She has HPV now, and her greatest fear is that she may have passed it to any of her sexual partners before she realized she had it.  And that’s just scratching the surface of the deep problems I try to help with that are the result of sexual promiscuity.  When I was a kid, there were two STD’s that we knew about. Today, there are over 145 strains of STD’s.  That should make all of us stop and think.

Some of that promiscuity  is connected with pornography, which is also not “just a thing, not important, a victimless crime.” Please.  Do some research, and you’ll find that  those women who perform in such videos don’t usually live to a ripe old age.  Some of them die of murder because they don’t want to perform any more. A lot of them die of drug overdoses.  It’s not exactly a glam life.

The crisis that underlies all the rest of them is one of godlessness.  God is no longer cool. He doesn’t even really exist, you know?  I mean, He’s like, just a myth, you know, like all those other dudes like Jupiter and those ones in the Greek or whatever.  There’s no such thing as sin, dude, it’s just that sometimes we make poor choices, mistakes, you know? Heaven and hell?  Fairy tales.  Satan?  Cool, man.  There are some great horror movies about him, you know?

We’ve lost our minds in this country. We’ve certainly lost our moral compass, and our sense of the holiness of God.

And that is indeed a crisis.

20 thoughts on “A Crisis of Faith”