All of these are women you can read about in the Bible:

And here is a list of other determined women:

There are hundreds.  Some of them you may not know, but all of them have played a part in some important way.  They include people like Louisa May Alcott, Clara Barton,  Marie Curie, Cleopatra,  and Harriet Tubman.

They didn’t settle for “NO.” They bucked tradition. They risked everything, some of them, and suffered severely.  Some of them I wouldn’t have agreed with, not supporting their causes.  Some of them were ungodly and left an ugly imprint on history.

Elizabeth I was one of the most powerful monarchs England and the world have ever seen. She wasn’t always right, but she surely was determined. Catherine the Great comes to mind, as well as Bloody Mary, who was Elizabeth’s sister.

And have you ever heard of Grace Hopper? No?  Me, neither. She was “A computing trailblazer, Grace Hopper invented one of the first easy-to-use computer languages, which was a big advance in the field of computer programming.” 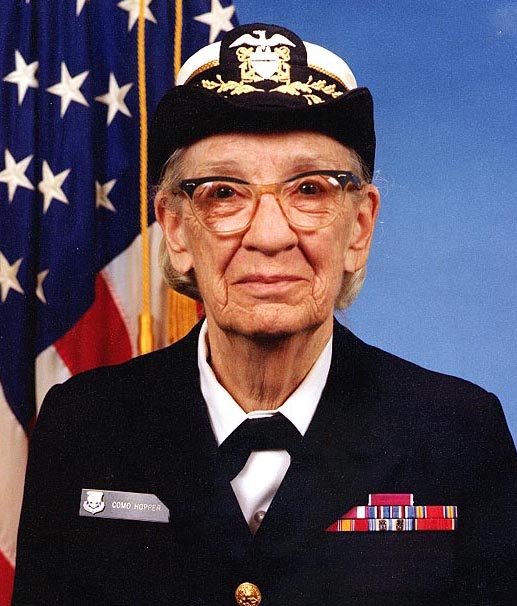 So what’s my point?

Never underestimate the power of a strong, determined woman!